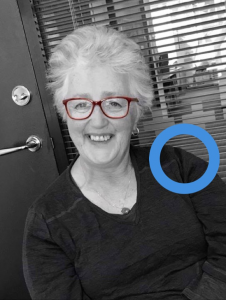 I have been involved with 3WAY for about 20 years both as a presenter and as a member of the Committee of Management as President, Vice President and currently (in 2018) as Secretary. My interest in broadcasting started before I moved to Warrnambool because my mother was manager of 3MBS Melbourne for many years and presented programs on that station in addition to her management role. When I moved to Warrnambool, friends who had been actively involved with 3WAY since its test broadcast days, and my mother, all encouraged me to become involved and to present a program. The first program was light classical “Music a La Carte” which I thoroughly enjoyed. Later, I became one of the presenters of the program now known as ‘The Beat Goes On’. It has had other titles, but the genre remains pretty much the same. Community radio has a great deal to contribute to the fabric and culture of the city and the rewards of being involved are ongoing. I just love doing ‘The Beat Goes On’ as it takes me back to the teenage days of playing records for hours and the music we grew up to.