In 1985 an association known as Community Radio Endeavour Warrnambool (CREW) was formed. The purposes of the Association were documented in the “proposed statement of purpose”.

Following many “test” broadcasts, a licence was granted in September 1990. 24 hour broadcasting commenced with over 100 volunteers. The station ID 3WAY (standing for Warrnambool And You) was adopted. 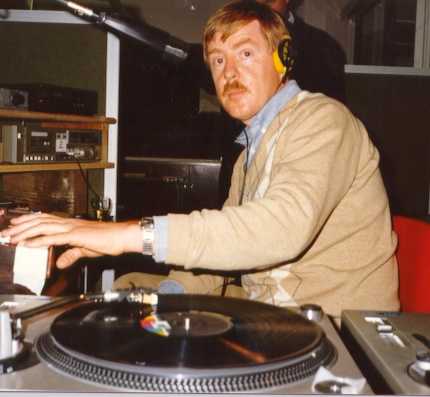 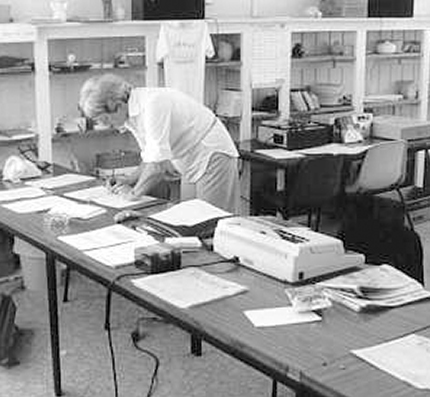 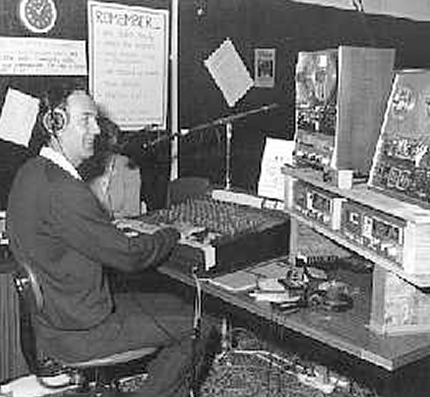