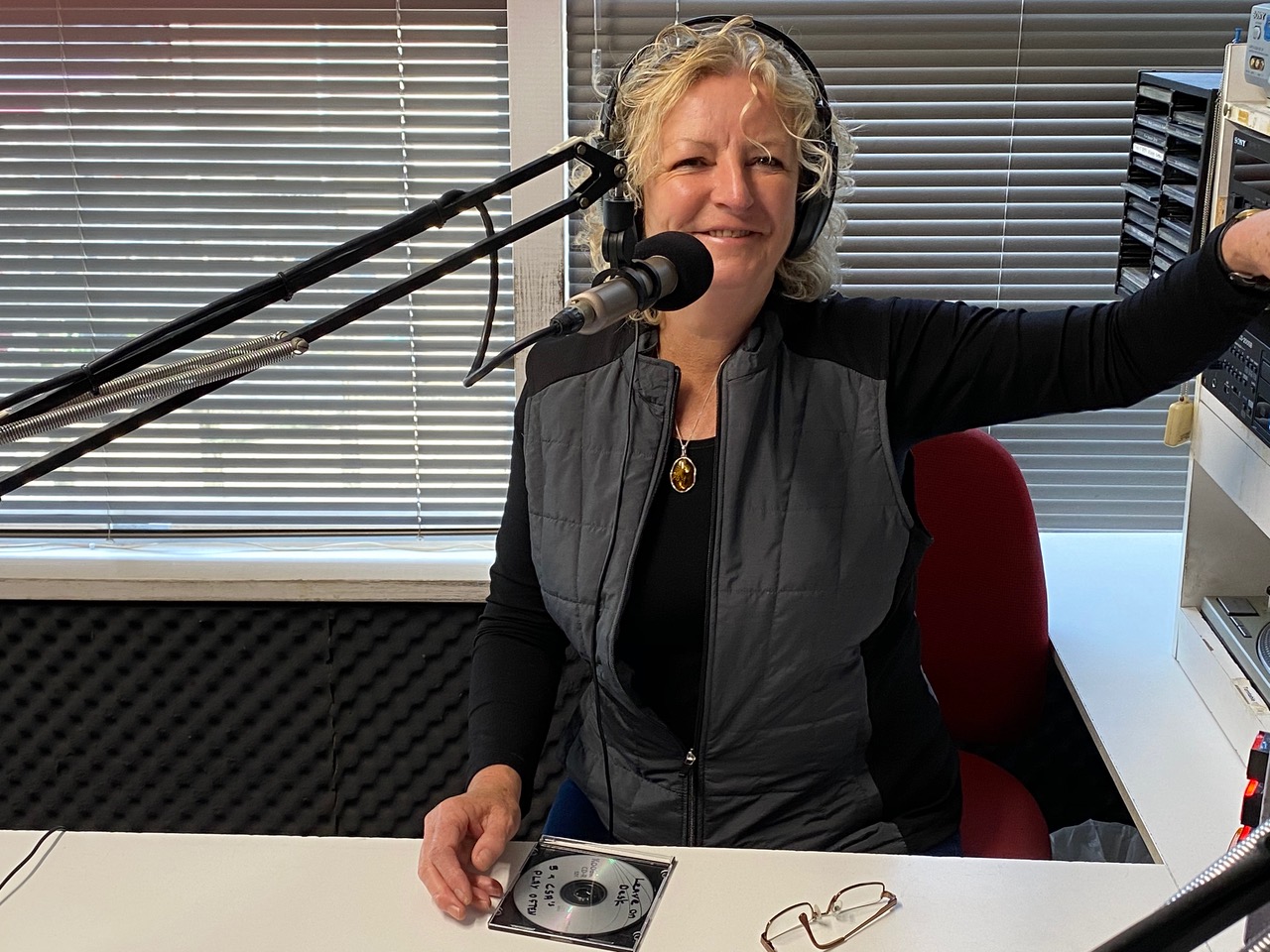 Julie Delaney (Jules) hosts “Rock’n’Pop” every Monday from 1pm to 2pm. She plays an eclectic mix of music from pop and rock to country to techno. Jules’ favourite performers are The Doors, Robin Schulz, Hilltop Hoods, David Bowie, The Beatles and Creedence Clearwater Revival. She was born in Nottingham, England and emigrated to Australia in 1967. Jules rides a Ducati 900 motorbike and enjoys travelling. She has visited England, Europe, New York and Egypt where she went inside the Pyramids. She has steamed on a prawn trawler from Perth to Darwin and on to Weipa. Jules has worked as a forklift driver in Geelong and as an 80-ton traverse crane operator and she has also been a postie. Her daughter Jessica has two sons.