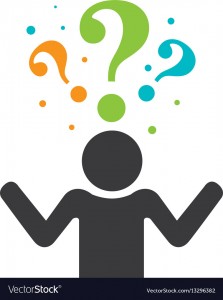 Kevin joined 3WAY-FM in 2004, initially as an office volunteer. With encouragement and training from Garry Dalton, he began presenting ‘Box of Frogs’ in March 2005.
Kevin continues as the presenter of the program (every Tuesday from 1pm to 2pm), broadcasting a mix of blues, rock, indie/alternative music and much more, using the Duke Ellington maxim: “There are two types of music, good music and bad music. I will try my best to present the good.” In the spirit of Community Radio, Kevin tries to present music that is rarely heard on commercial stations. He was one of the ‘Saturday Night Special’ hosts for 8 years.
Kevin has been a co-presenter of ‘Saturday Jazz’ (alternating with John MacInnes) for 10 years. He served on the general 3WAY Committee for 3 years and has been a member of the programming committee for 12 years.
Kevin tells us that, in his spare time, he is a shabby and alarmingly loose guitar player and is an even worse singer.