The Mona Awards were presented at Club Crew on Friday night (21st Oct). There was a good mix of regular and new presenters amongst the awards. Many presenters attended the night and it gave them a chance to meet with others who they may have only known over the radio. Anne MC-ed the presentations. The following programs won Monas, starting at Monday – Southbound, Box Of Frogs, Volcanic Rock, Morning Talk & Afternoon Delight, Drivers Seat, The Soul Kitchen, The Beat Goes On. Best new program was Different Shade Of Blue. Sarah won the Bronze Mona, John and Ben won the Silver Mona and Helen (pictured) won the Gold Mona. Afternoon Delight’s presenter, Mona, after whom the Monas are named, won her first Mona. 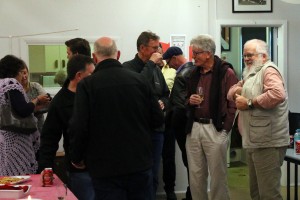 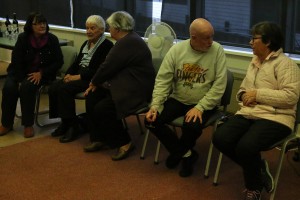 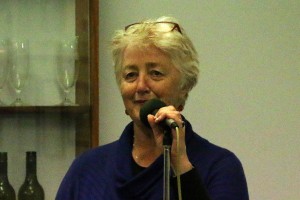 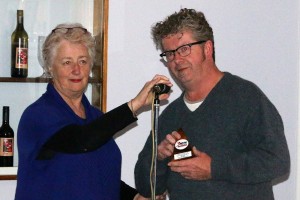 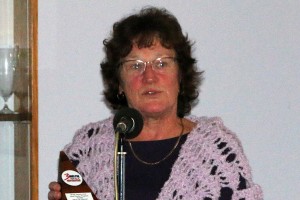 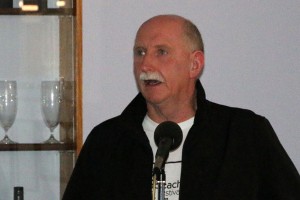 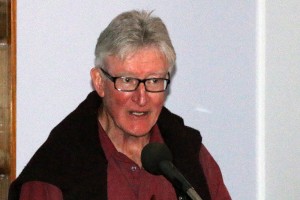 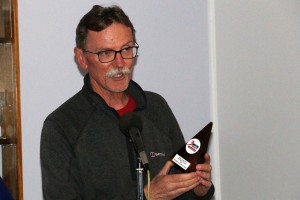